The Romero Strain had swept across the globe, turning most of its inhabitants into the living dead. However, months after the zombie apocalypse, the living dead have become rotting corpses, and in the aftermath, two mutant species have risen—transmutes and half-mutes.

Transmutes were spawned from the infected whose DNA contained a mutated receptor gene left over from the days of the black plague, mostly those of Irish ethnicity. Although a transmute’s features of an elongated neck, bluish-gray skin, fingers with razor-sharp talons, and large black eyes give them a menacing appearance, they are not as aggressive as the other mutant species. Transmutes are solitary creatures that come out at dark to hunt for food: rodents, dogs, cats, and sometimes humans.

Half-mutes were born out of a mutated strain of the original virus. These jaundice-fleshed mutations are day creatures and are attracted by noise. They are monstrous in appearance, highly aggressive, nearly fearless, and hungry for flesh of all kinds: animal, transmute, and human.

In New York City, a survivor group led by paramedic J.D. Nichols continues their quest at locating and rescuing the children abducted by the self-proclaimed king of New York, Edward Stone. Stone is a convicted sadistic sexual predator and serial murderer, and he and his group are hell-bent on butchering altruist J.D. and laying claim to the Sixty-Ninth Regiment Armory, where J.D. and his group have found refuge.

Nevertheless, killing Stone and rescuing the children isn’t the only problem the armory leader has. Armory resources are running low. There are other hostile survivors to contend with, and J.D. is being trailed by a terrifying half-mute with a missing finger. However, the greatest threat to the armory group’s survival may be J.D. himself, who is slowly mutating into a transmute. Can J.D. maintain his humanity long enough to save the children and relocate his survivor group to Upstate New York, or will his mutation overtake him, causing him to fail? And exactly why is the half-mute with the missing finger stalking J.D.? 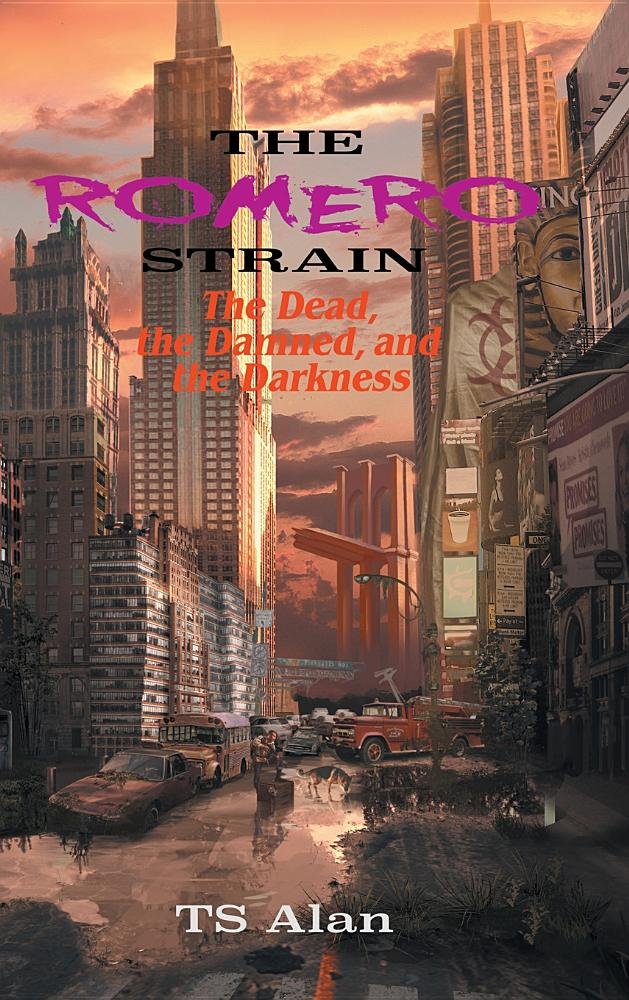