Cowboys vs Zombies: The Devil’s Crossing

Director/writer James Ryan Gary feature debut, Cowboys vs. Zombies: The Devil’s Crossing was made on $5,000. With this kind of budget one would expect some flaws, but the true flaw is with the screenwriting. The film was originally named The Devil’s Crossing and was made in 2011, not getting an US release until December 2013.

When the film opens we see the protagonist Shadrach (Michael Sharpe) digging a wintery grave in the woods, talking to who is perceived to be the grave digger’s boss. This scene sets up what appears to be a period piece. But don’t let this fool you. Onto the next scene, the opening credits. We are now in a “saloon” in a town called Celeste... 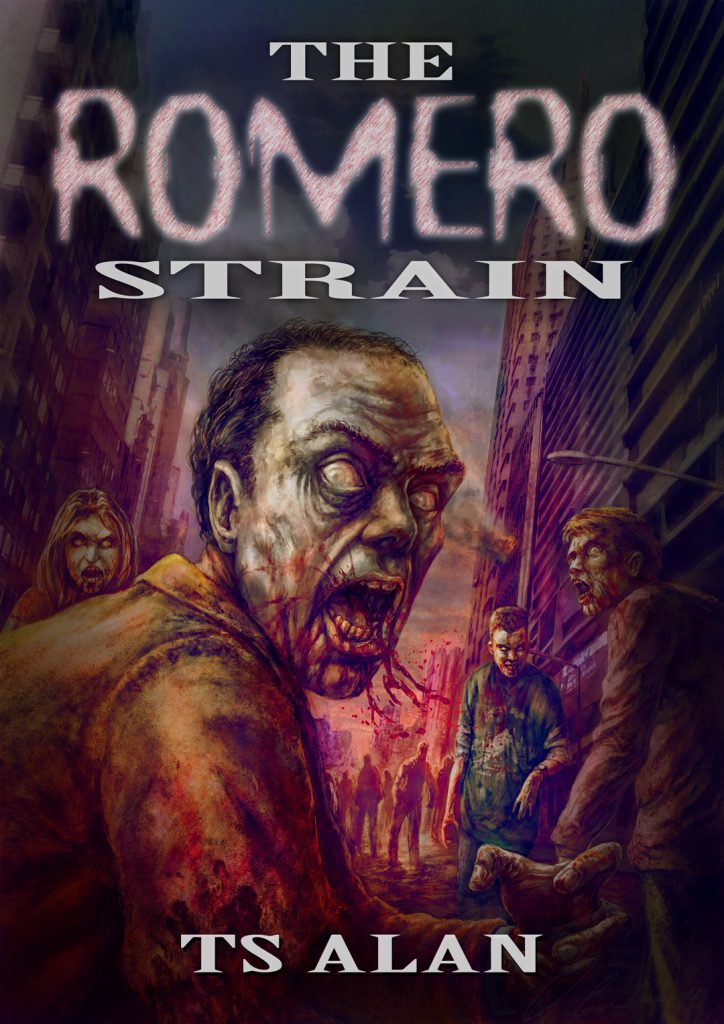